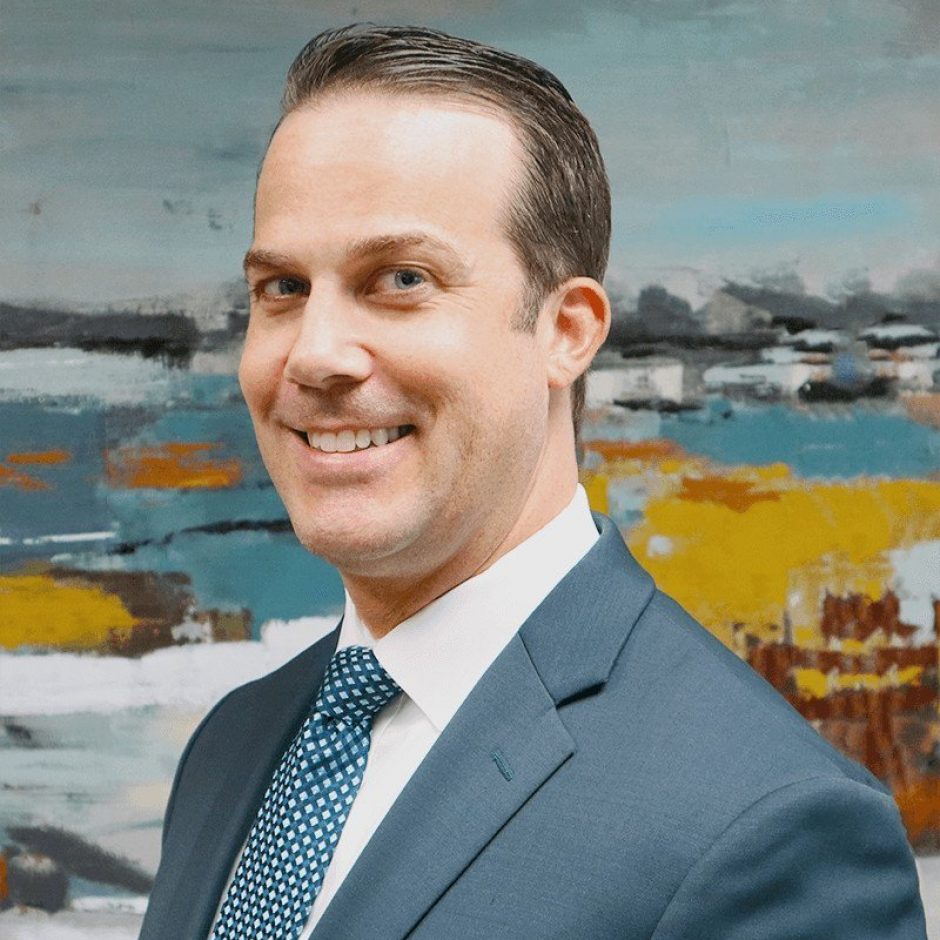 Will Warren grew up on the West Coast and moved to The Woodlands in 2017. He studied History at the University of California, Irvine. Will’s first career took him to Japan where he taught English in the Japanese countryside for a few years.  Following his return to the States Will began his career in the Financial Services industry.  He graduated from a Management Training Program at Union Bank in California where he served in various retail banking leadership and business development roles.  His branch received Branch of the Year honors in 2011 for Southern California.

The creation of a new national hybrid digital bank (PurePoint Financial) inspired Will to begin a new chapter in his life by moving to Texas.  Will served as a Financial Center Manager at The Woodlands Financial Center for a few years before he joined the Starfox team in 2020.  He has maintained his commitment to getting involved in the community and being an advocate for his clients.  Currently, Will serves on the following organizational boards:  the Rotary Club of The Woodlands, The Woodlands Family YMCA, Kids Meals Montgomery County, and The Woodlands Charities, Inc.

Will is proud of his 4 nephews and 2 nieces. In his free time, he is interested in exploring Texas and international destinations.  His passions include snowboarding, trail running and volunteering.  Will looks forward to helping all of his clients achieve their unique version of financial freedom and financial independence.